Data Vault : what is it and what for?

What is Data Vault?

Data Vault is a hybrid modeling methodology, that stands between the 3rd Normal Form and denormalized forms coming from Business Intelligence world; as a methodology, it’s therefore not constrained by specific tools or by technology-related choices (even if the sizing of the implementation should obviously be suitable).

This methodology was created by Dan Linstedt in the 90’s and the first implementations were made in the beginning of 2000’s; so it’s not something new; but this methodology suffers of a lack of adoption in Europe compared to US, despite its great values, because it’s mainly considered as a technology change rather as a focus on business considerations (objects and processes).

Technically speaking, it is obviously not a revolution in terms of implementation, as it keeps and conciliates the best of both worlds between the transactional approach and the decisional approach. As a dedicated methodology for Enterprise Datawarehousing (EDWH) modeling, the objective is to get a reliable vison of business objects in a whole organization, whatever the business areas or operational business processes that use these objects.

The benefits of Data Vault 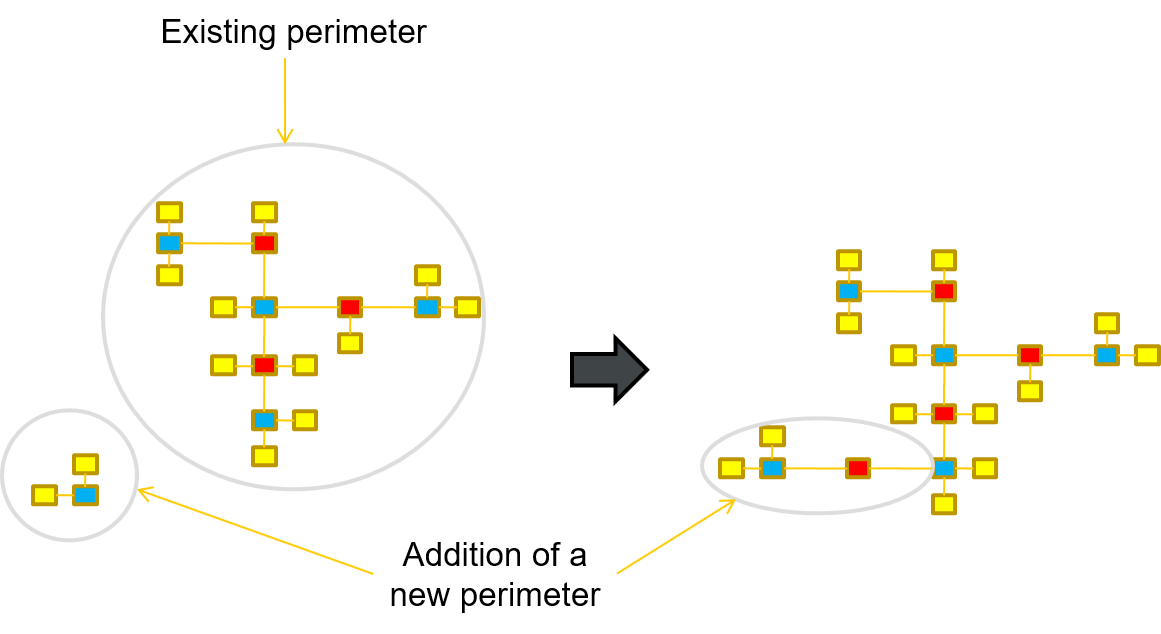 Fig.3: change with addition of a new object

To be continued here